Basque is my mother language. All my studies we’re done in Euskara. Therefore, for me, making films in Euskara is natural. It may seem surprising because the great majority of movies that are produced, are made in the more well-known languages, but for me it is very normal to do cinema in Basque.

I think working in such a minority language can influence the style and the way of storytelling. In an unconscious way, we have this need to reach a public that does not speak our language. That’s why we tend to have more images than words, Cinematic language is a universal language and that is sometimes forgotten in commercial cinema.  I think it is one of the reasons for the success of cinema in Basque.

We are living in a good moment. We make films in Basque that are seen all over the world

There are other positive factors when working in a minority language.

In the last few years, most of the films produced in Spain are very similar to each other. Sometimes they are comedies, and it is very difficult to find a good comedy, or they are thrillers, and in all these movies there is a pistol or police pursuing a crime. They are making movies that interest the television networks. Because are so far from that commercial cinema that we do not have any pressure from the TV channels. We have the freedom to express the subjects we want, to speak about what interests us, to make a more personal cinema, to make the movies that we want to make. That is a luxury.

We are living a time when Basque becoming known. Basque films are projected in cinemas. Our films are screened at festivals all over the world, but we have a long way to go to have prestige in the international market. That’s the challenge. The only way we have is to continue making quality films, focusing on stories, different ways of telling them, working on scripts and betting on people rather than on products. In the end, I think the most important thing is to make good cinema, it does not matter so much in what language it’s made. 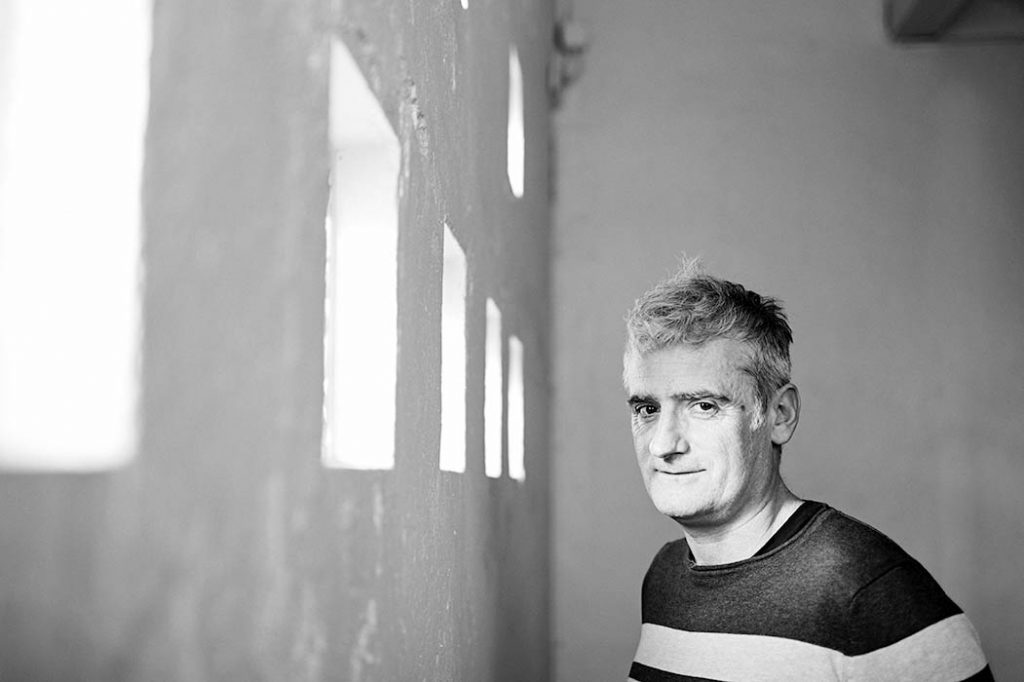