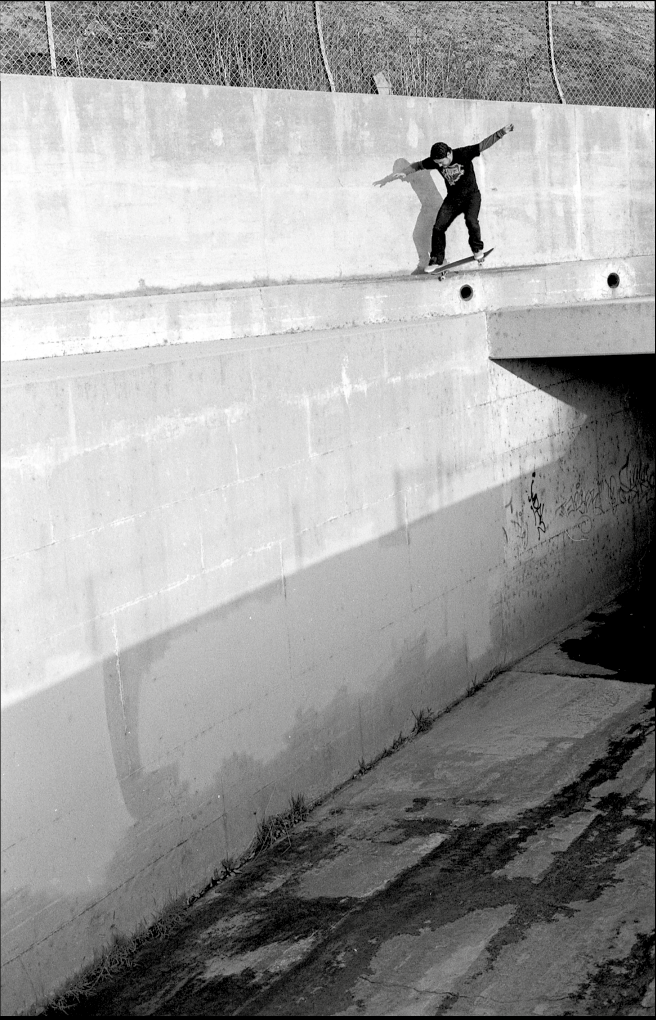 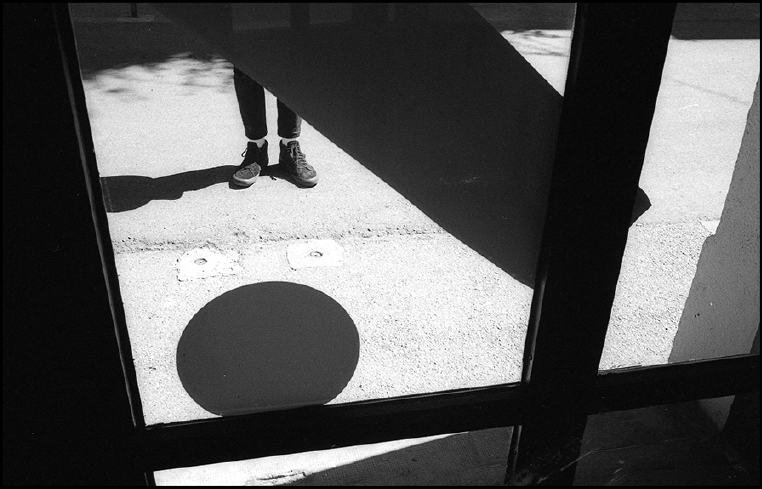 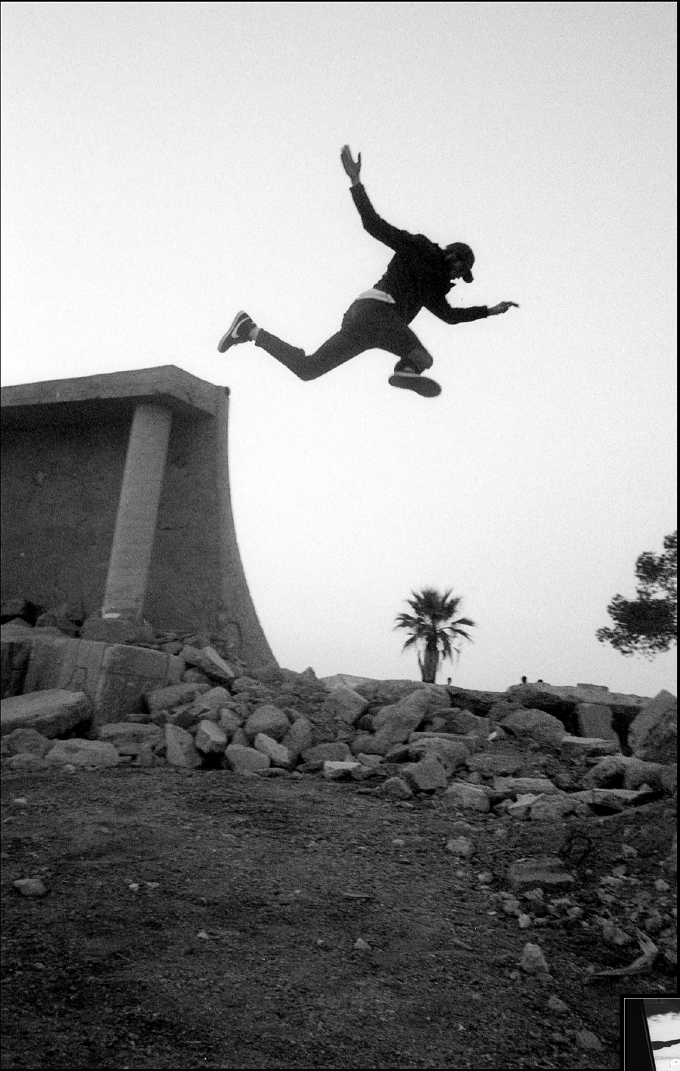 How do you define yourself professionally, as an artist?

RB: People always ask me, ‘are you an artist, a musician?  I say that first and foremost I’m a skateboarder. Skateboarding is so rich in culture and creativity.  I see skateboarding, music, photography all like things that don’t have any rules. They all have the freedom and liberty that artists have. Skateboarding has more in common with art than anything else, especially street skating. When I got turned on to my first skateboard in around 1984, I had no idea of the world that was connected to it.

I got excited about street skating because it’s no different than going out with my camera, you’re aware, you’re engaging, you’re observing, you’ve got ideas tied to your ability and so no different than walking out and being like ‘wow I see the light on that corner, I see the way that the lines are forming, so let me go explore it with my camera. Skateboarding’s no different. If I’m skating around and I see a bump to a fire hydrant on a street, I’m already thinking ‘what trick do I want to do over that?’. You’re constantly observing, you’re constantly observing ideas that are spontaneous and intuitive and a lot of it’s based on your environment as well. There’s so much room for creativity. In sports there is an end goal, to get a ball in a hoop or cross a line, so there is always a trajectory to push towards. In skateboarding your trajectory is whatever you feel in the place you happen to be in the moment, and there is so much more room for freedom with style compared to most sports.

How did these panorama pictures come about ?

RB: I wanted to do something that would function a little better out of the skateboarding world, also at the time, I was exploring the cinematic frame. The panoramic frame was closest to the cinema format. I wanted to explore that medium and shoot more abstract, but not too obvious.

How did your photography begin for you while skateboarding so much ?

RB: You know, being sponsored and turning professional I was always around very talented people, so I was always on the other end of the camera and it was very interesting for me to observe and watch how they worked and what gear they used, I became interested in their personal choices of equipment, I developed a respect for the process and the craft of photography. I realized sometime in the mid-’90s during a skateboarding tour that I was missing something by not documenting and taking pictures of these experiences. So, when we were in New York, a photographer friend took me into B&H and told me to get a Yashica T4 with the Zeiss optics and I started with that little ‘point and shoot’ camera, but after awhile I had the desire to move to a completely manual camera to take full control and to get in the darkroom as well.

Do you work with other people or are you a loner in your photographic journey ?

RB: One thing I have to say and something I tell students is about the importance of community; friends, people who support you, people you have an emotional connection with, not in a networking way, but in a “these are people who will be with me the rest of my life” way. Art generally has a tendency to have people being secluded and being on their own island.  Every big movement came from a community, never just from one person. I think that for anything to grow you need people you trust to be involved. Thomas Campbell really helped me with my editing when I was getting this work ready for a Leica exhibition last summer, I went through 300 rolls of film and I was looking at all these proof sheets from 10 years with one camera and one lens. Thomas got me to look at them all and just mark off my favorites,  without thinking too much about what I was looking at, and in doing that I saw which images worked well together. It’s the same thing when you’re shooting, you don’t think too much and then when you edit you start to see how it all comes together and what becomes memorable to you.

Are you shooting every day

RB:  If I’m not skateboarding I always have my camera with me. I’m working on a few different photographic series or themes right now. As soon as I see something that fits, I’ll shoot it. So this process, this labor of love, there is something in it, it’s this whole process that helps me to enjoy life.