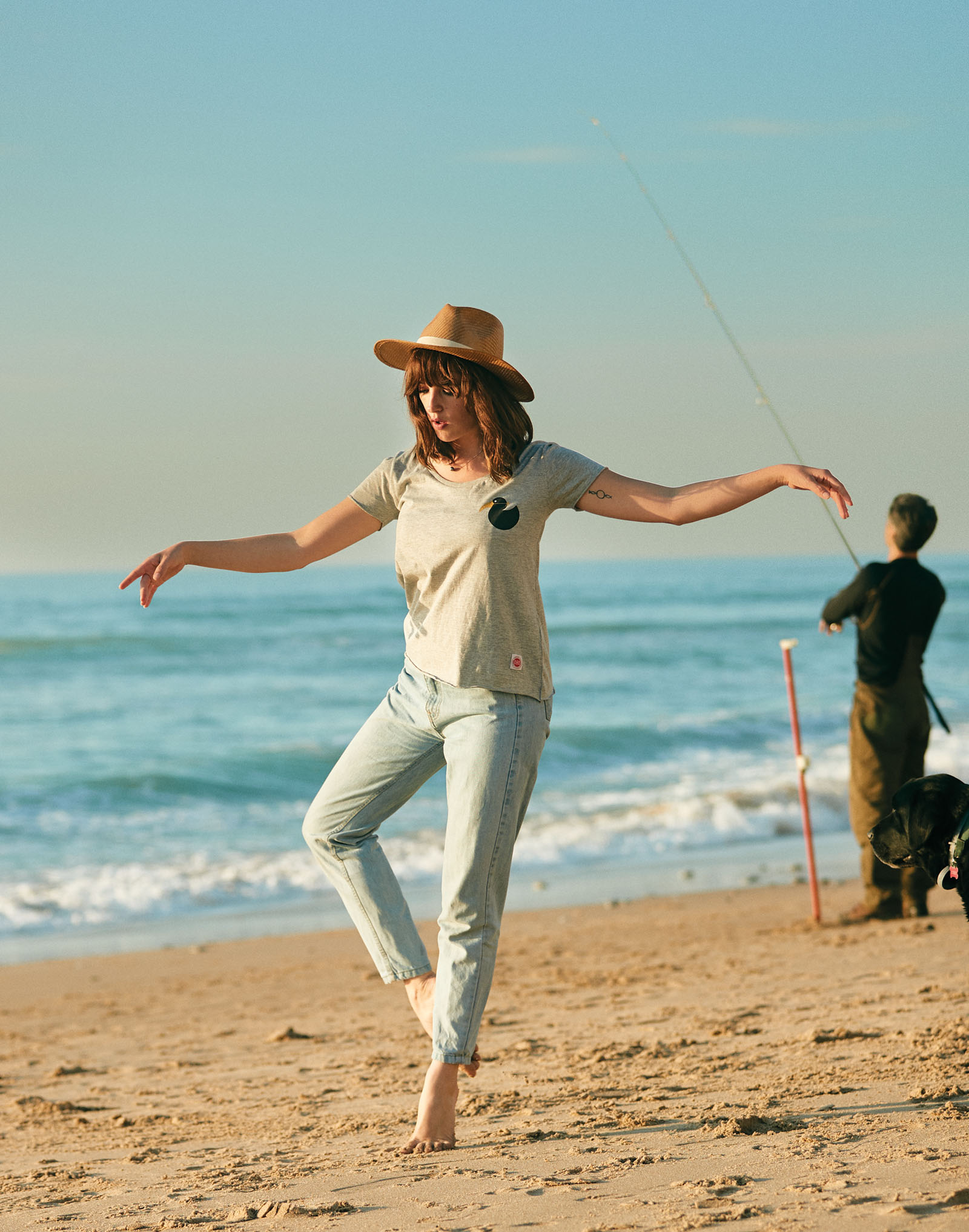 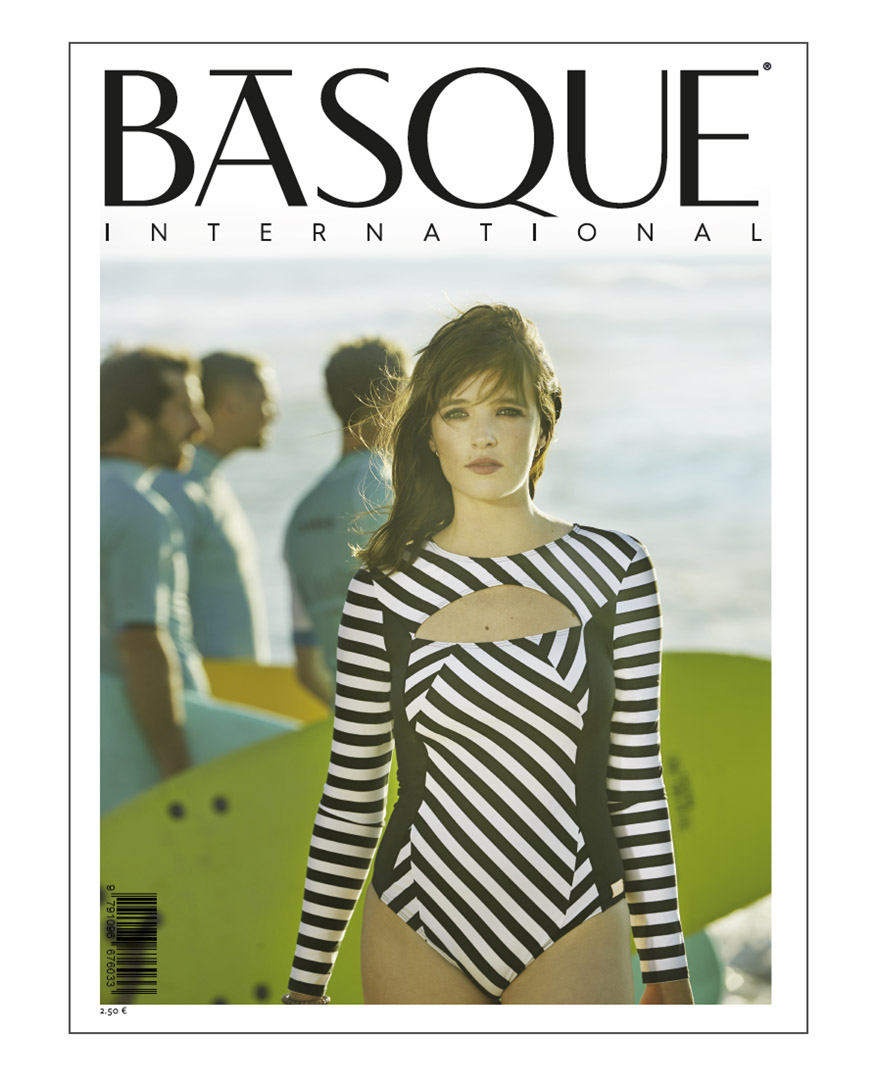 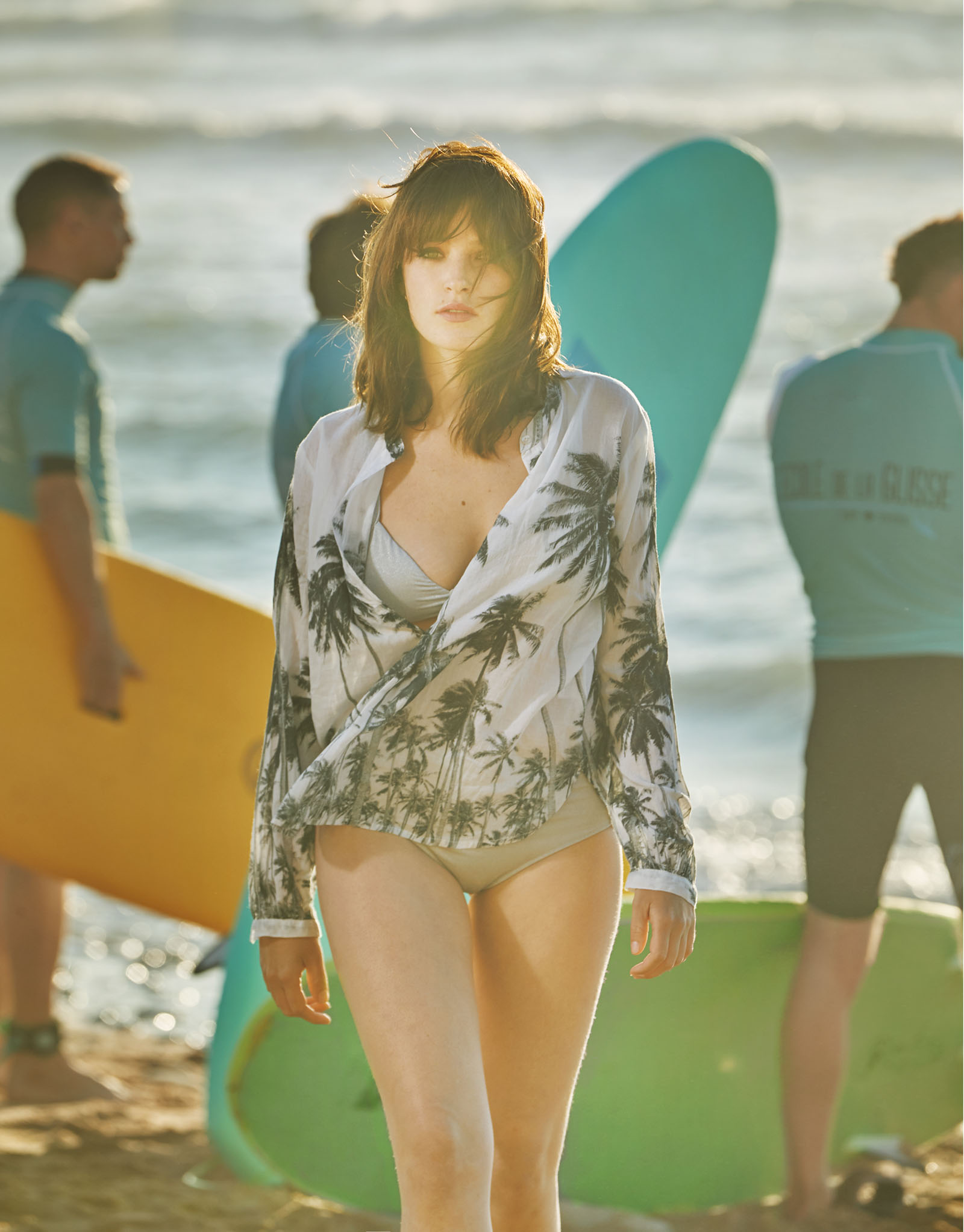 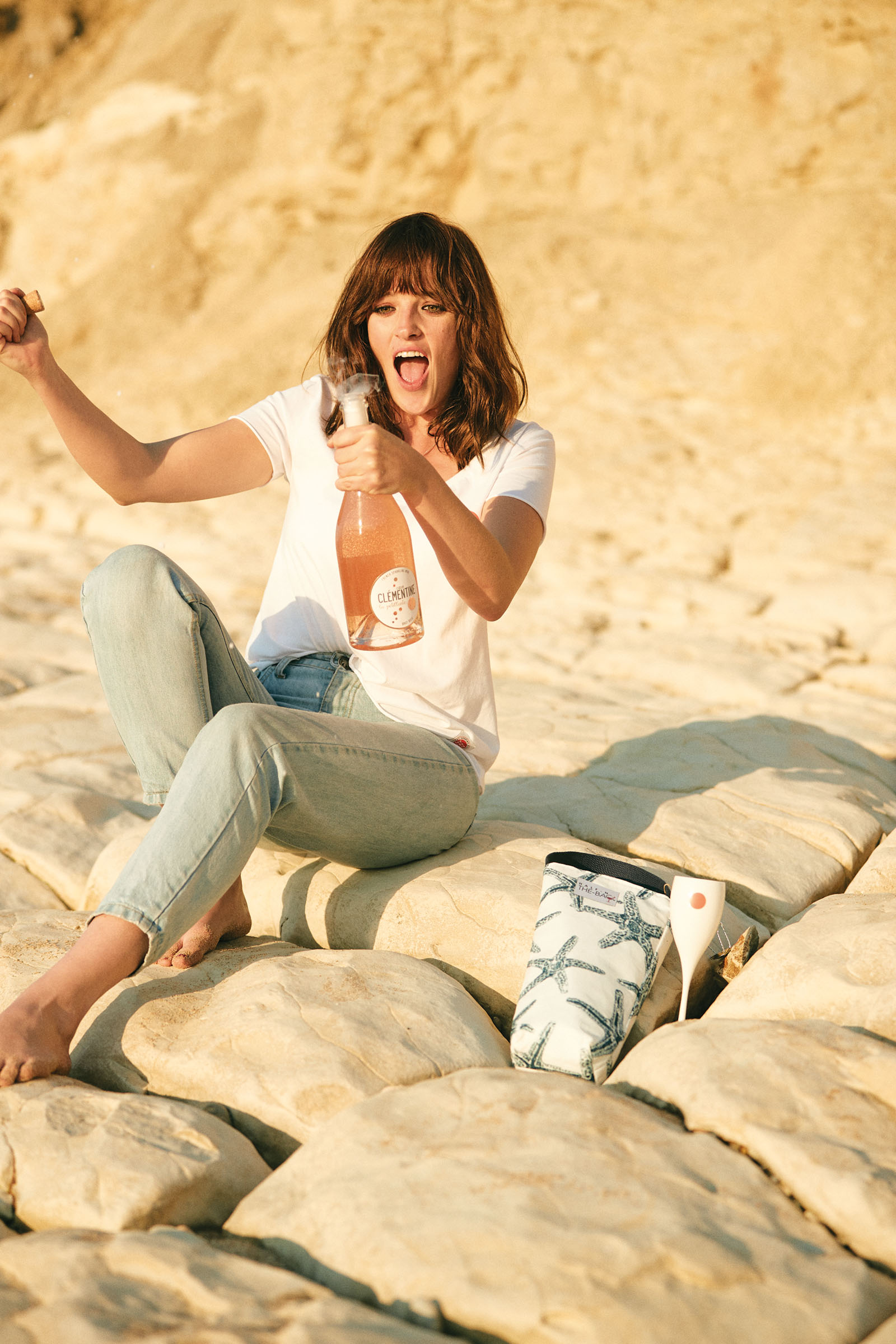 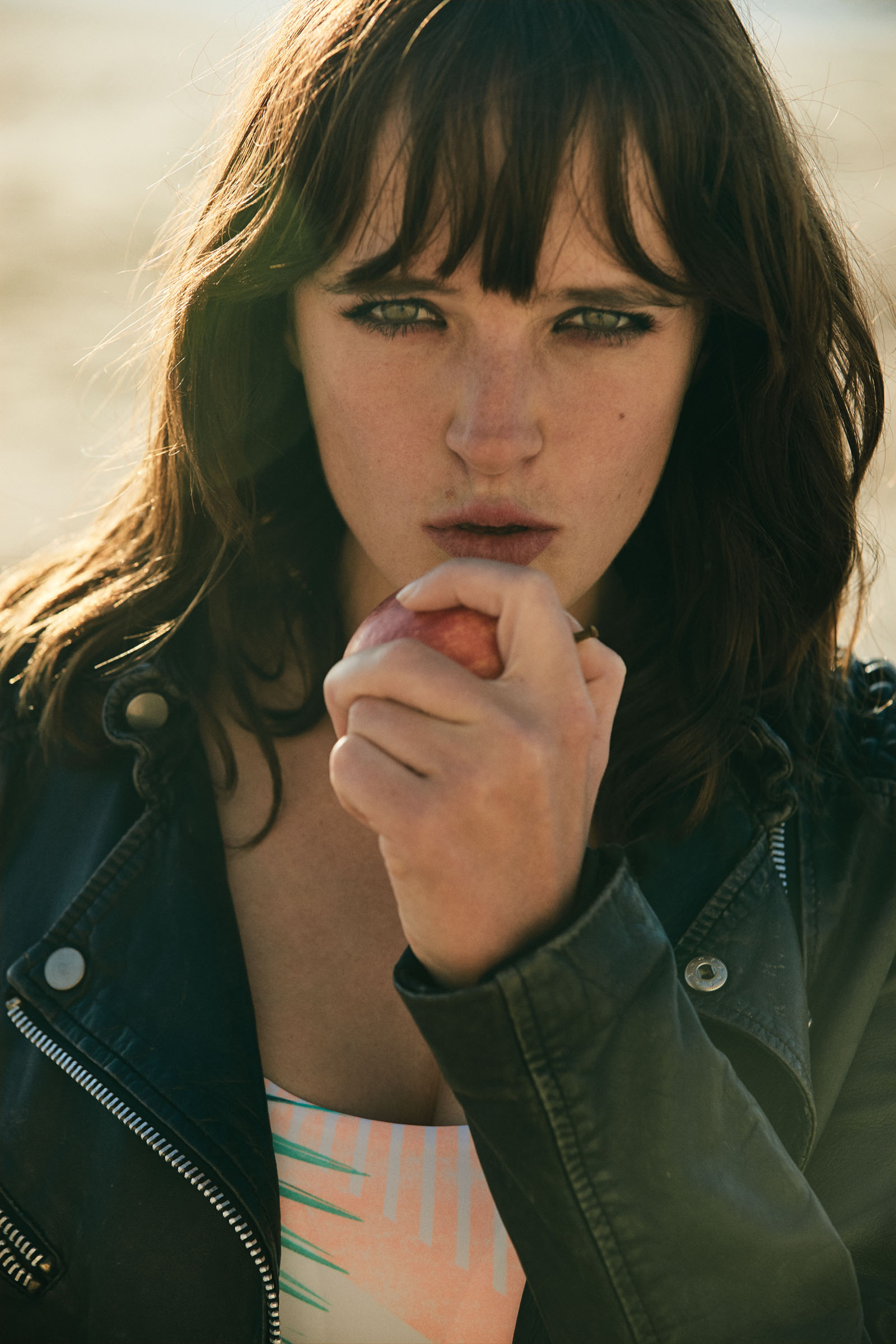 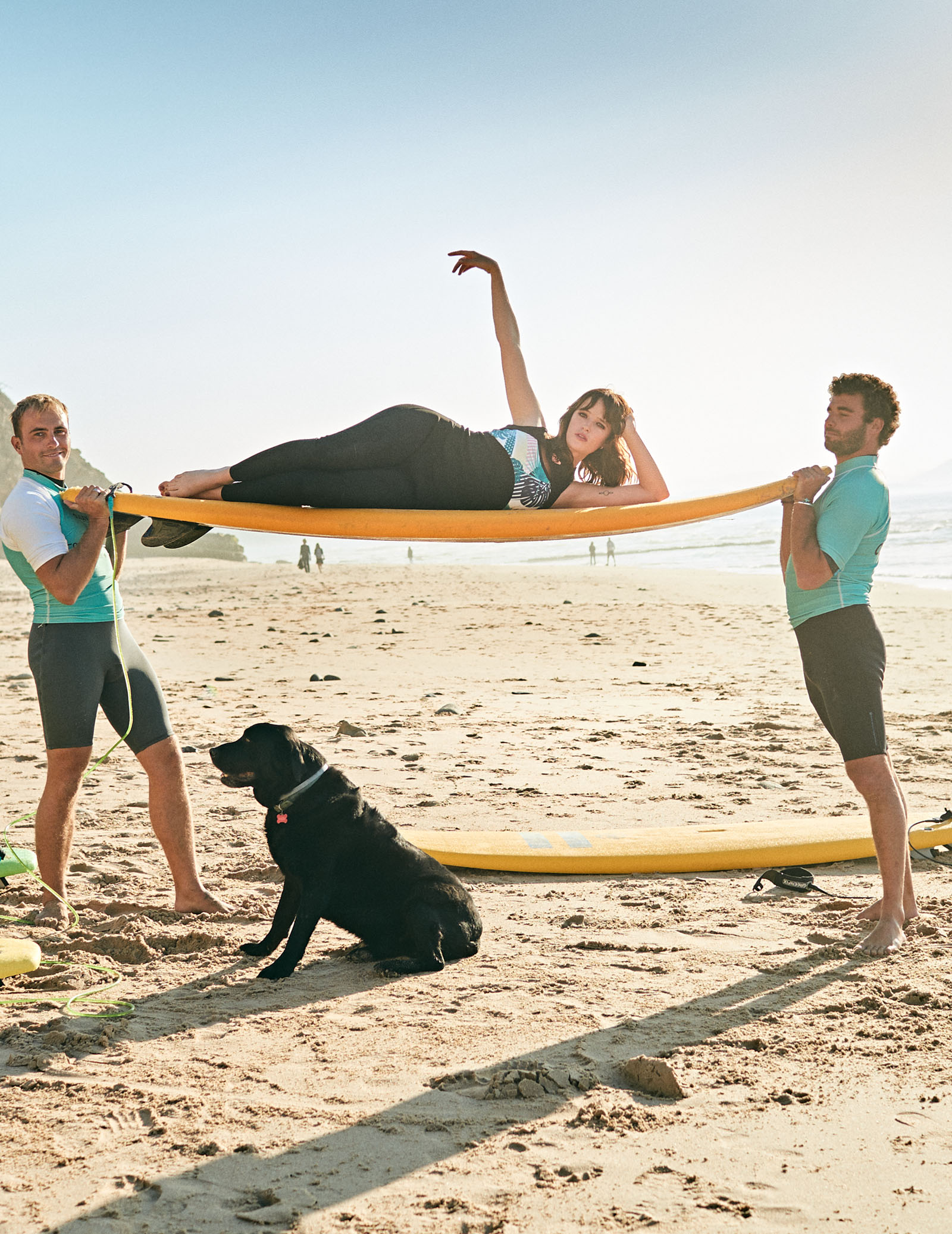 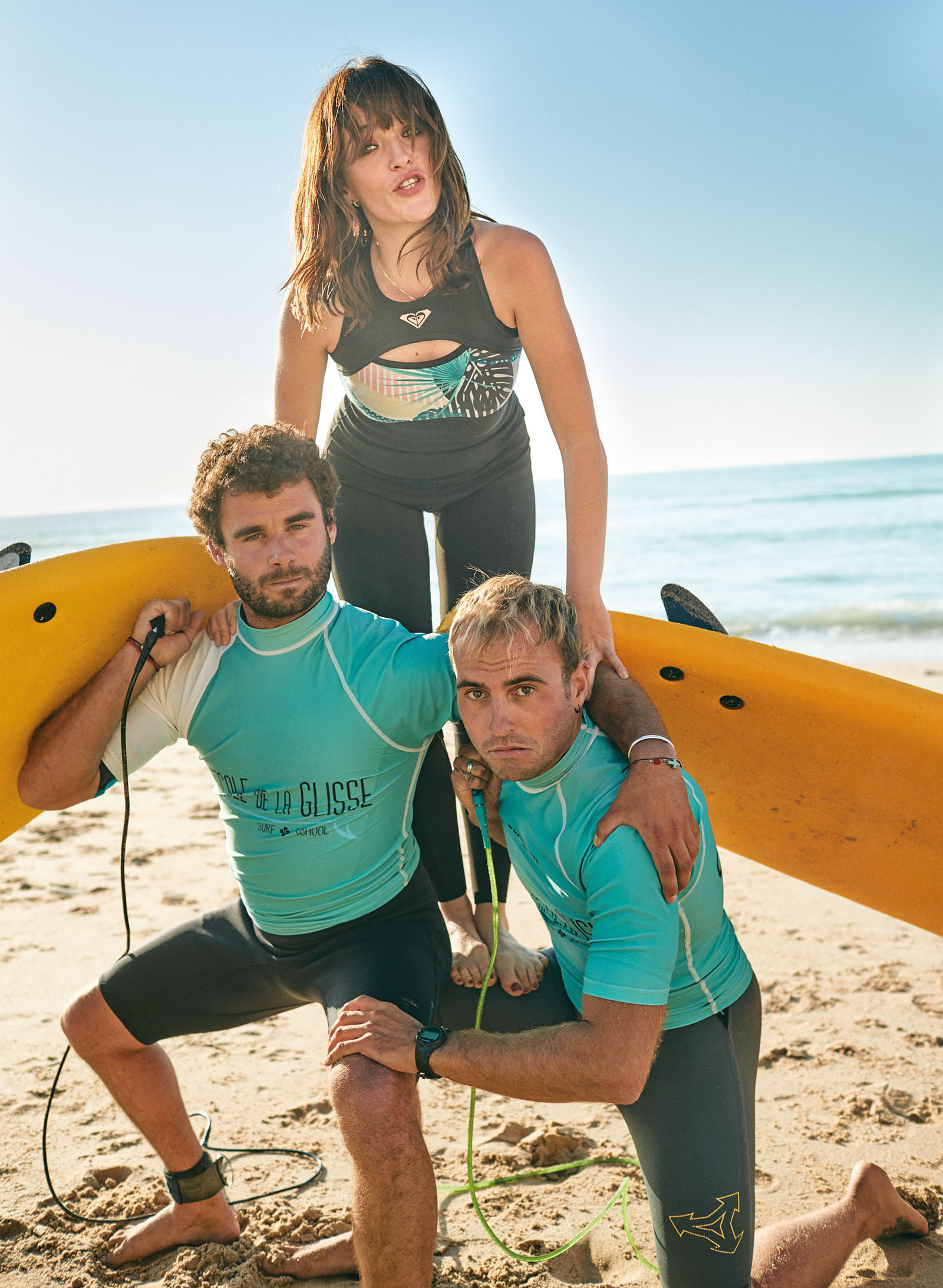 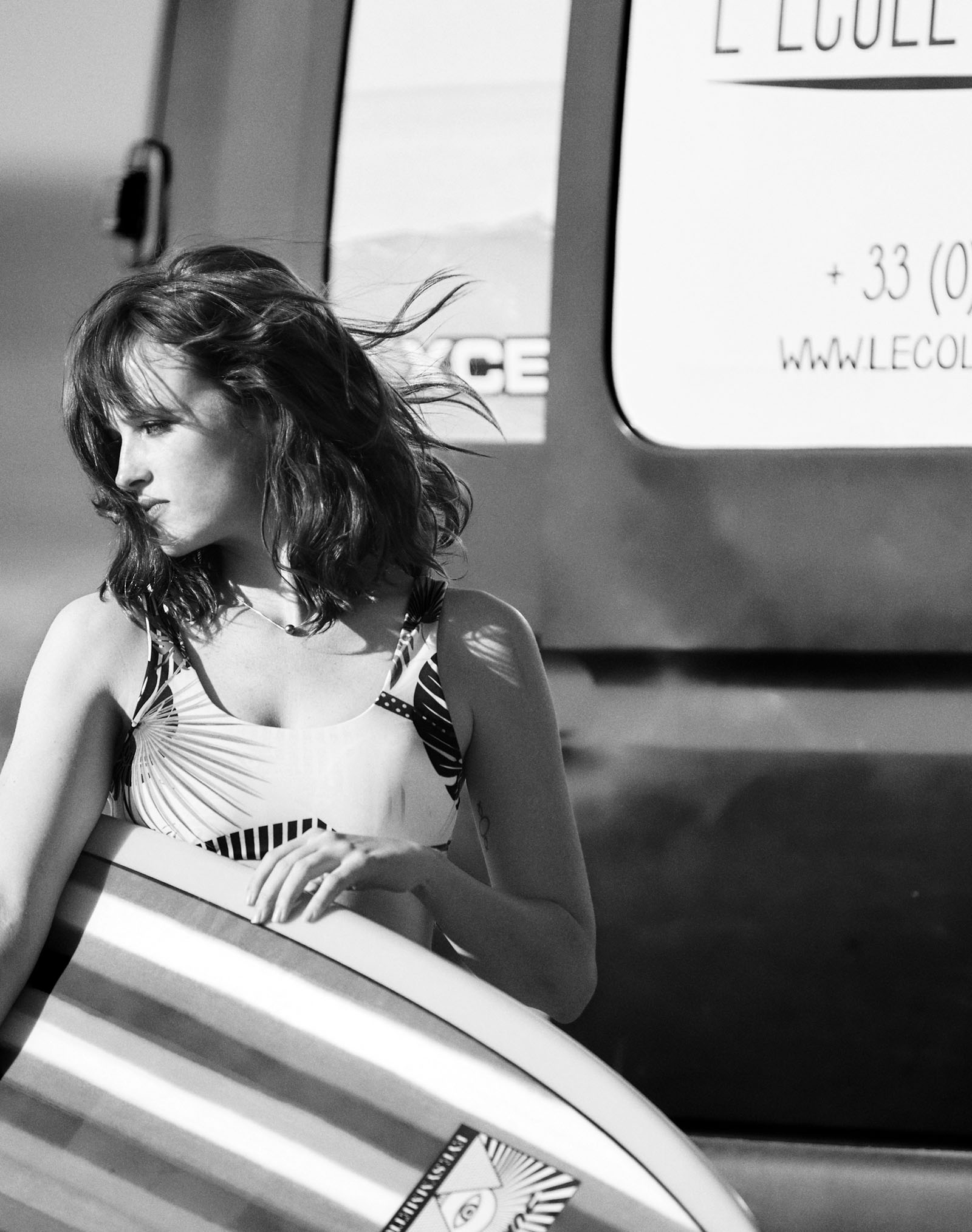 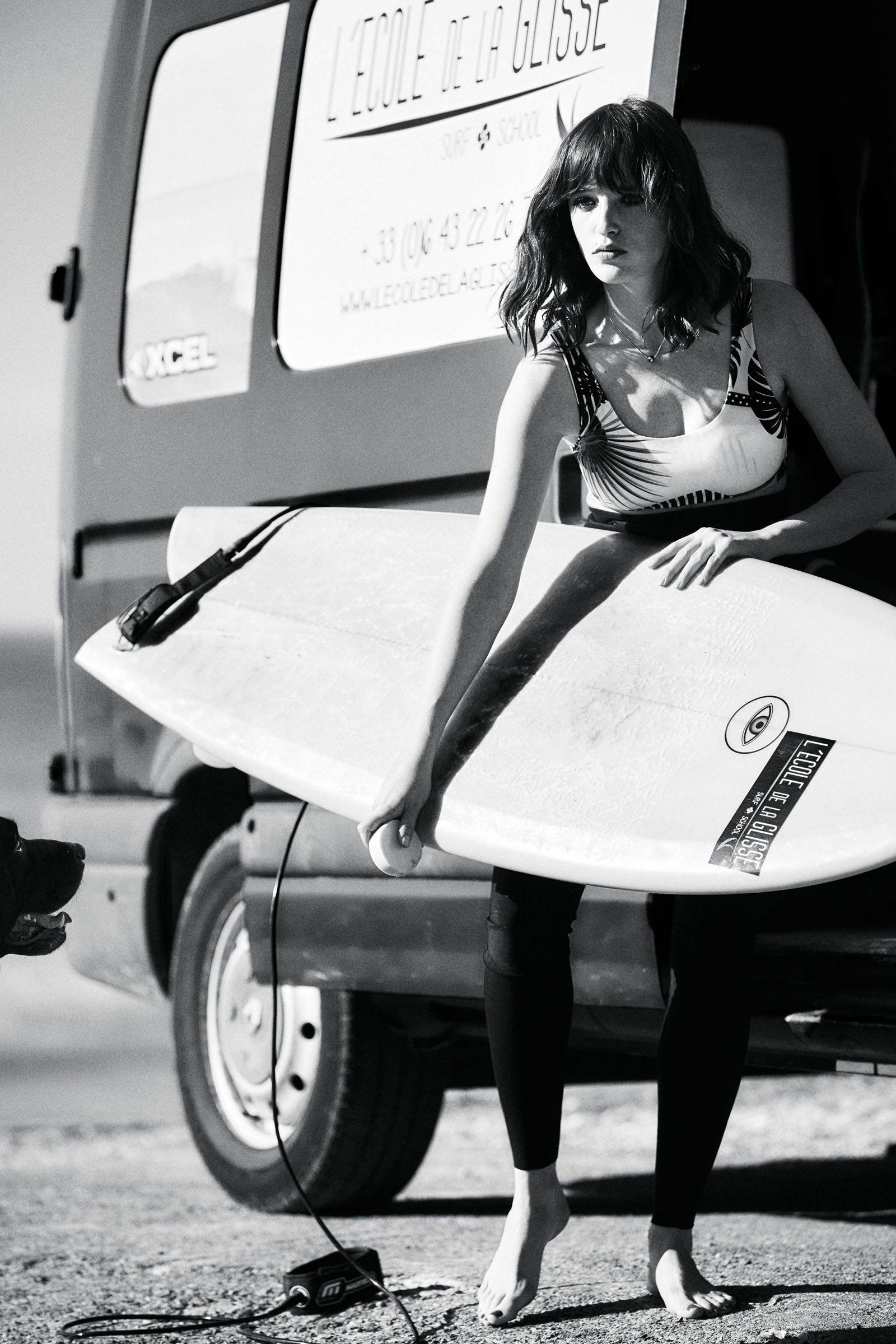 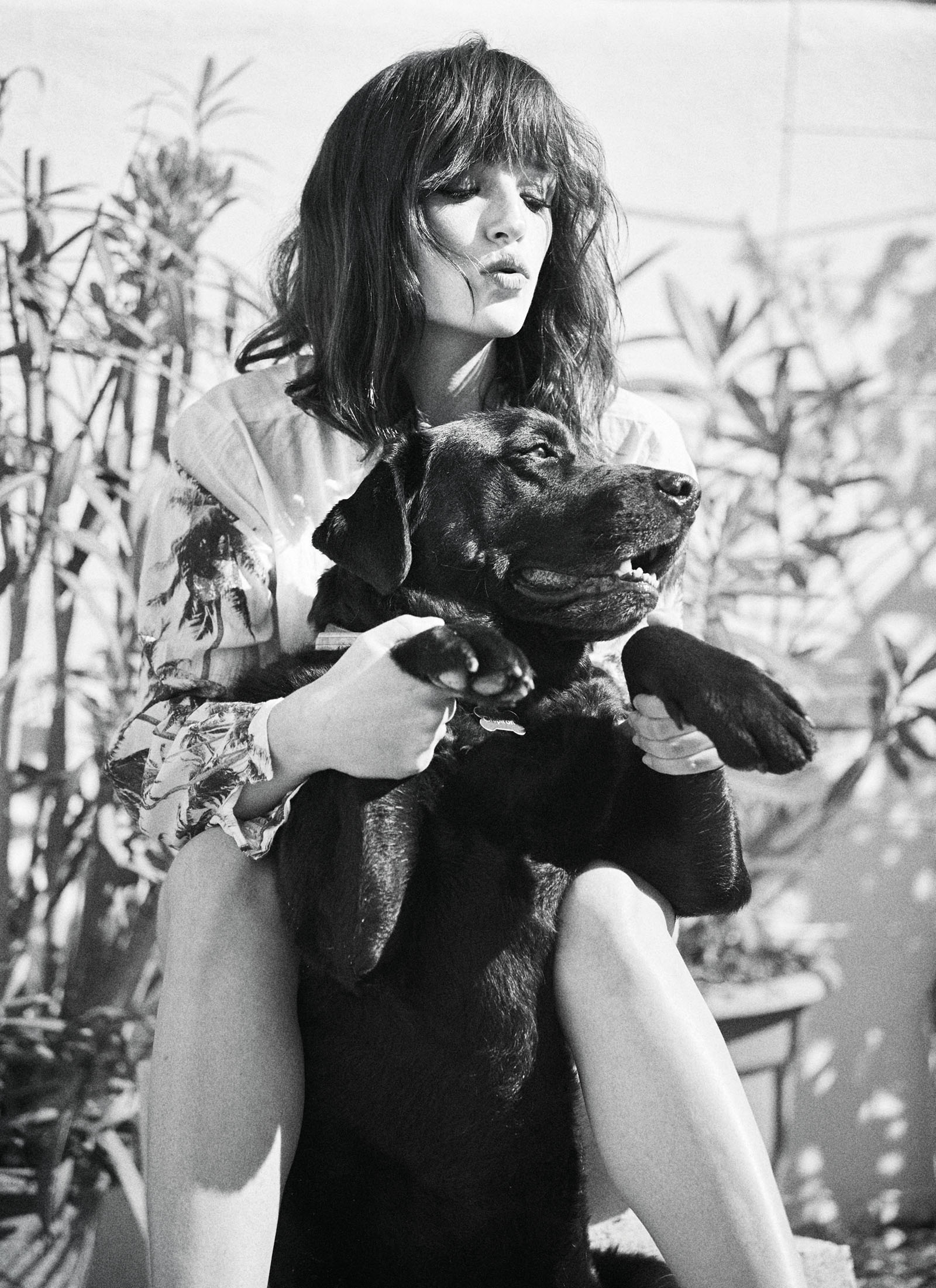 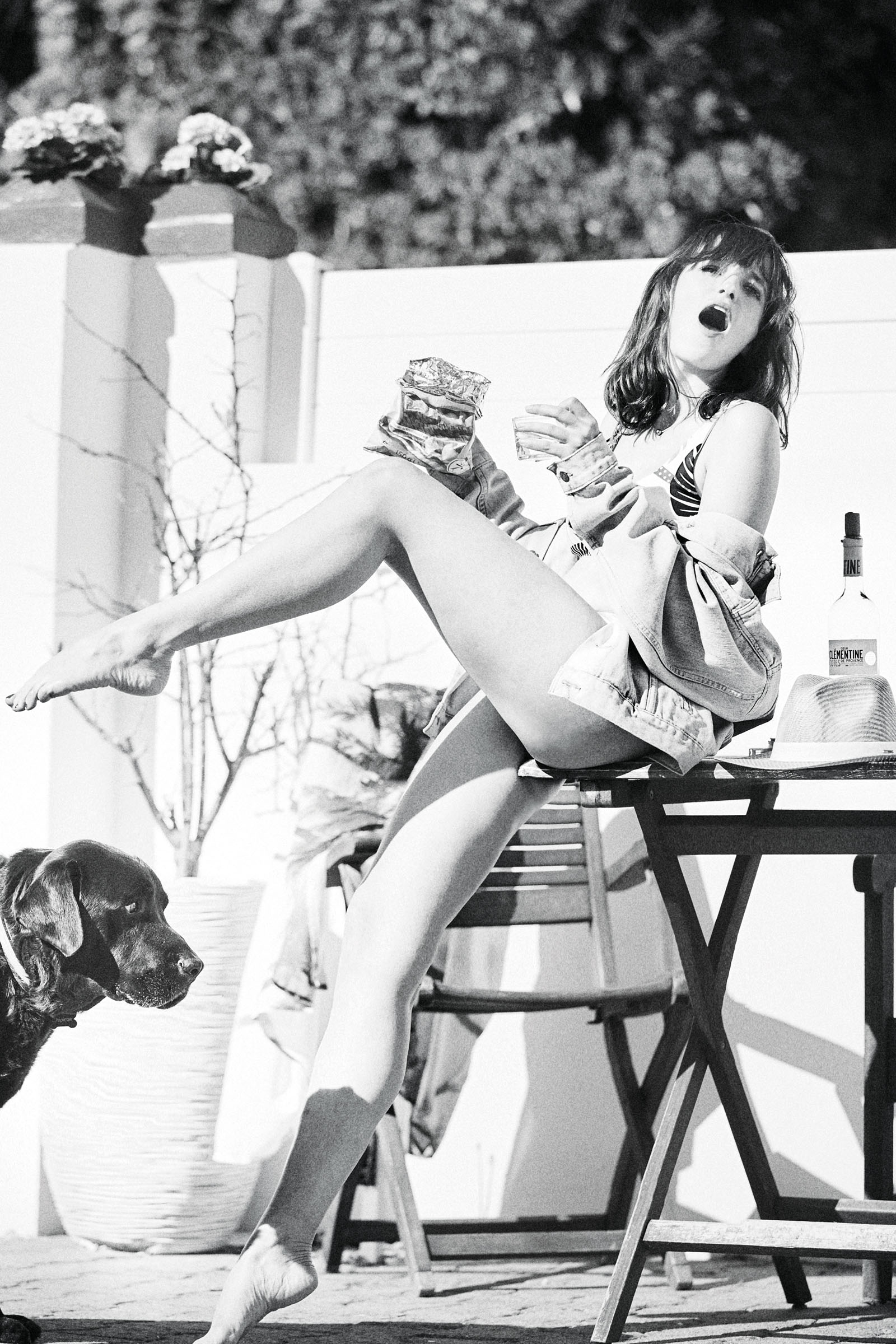 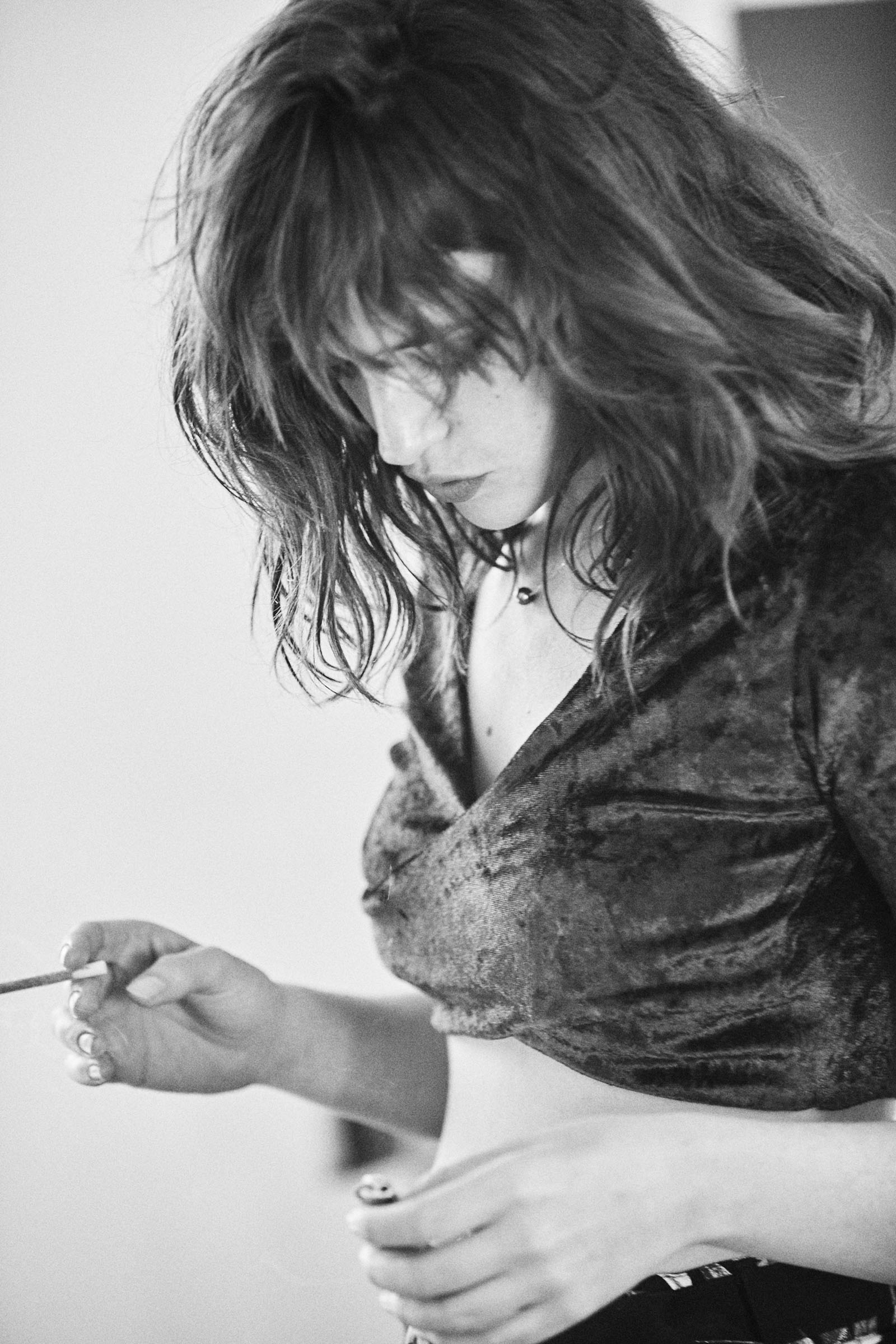 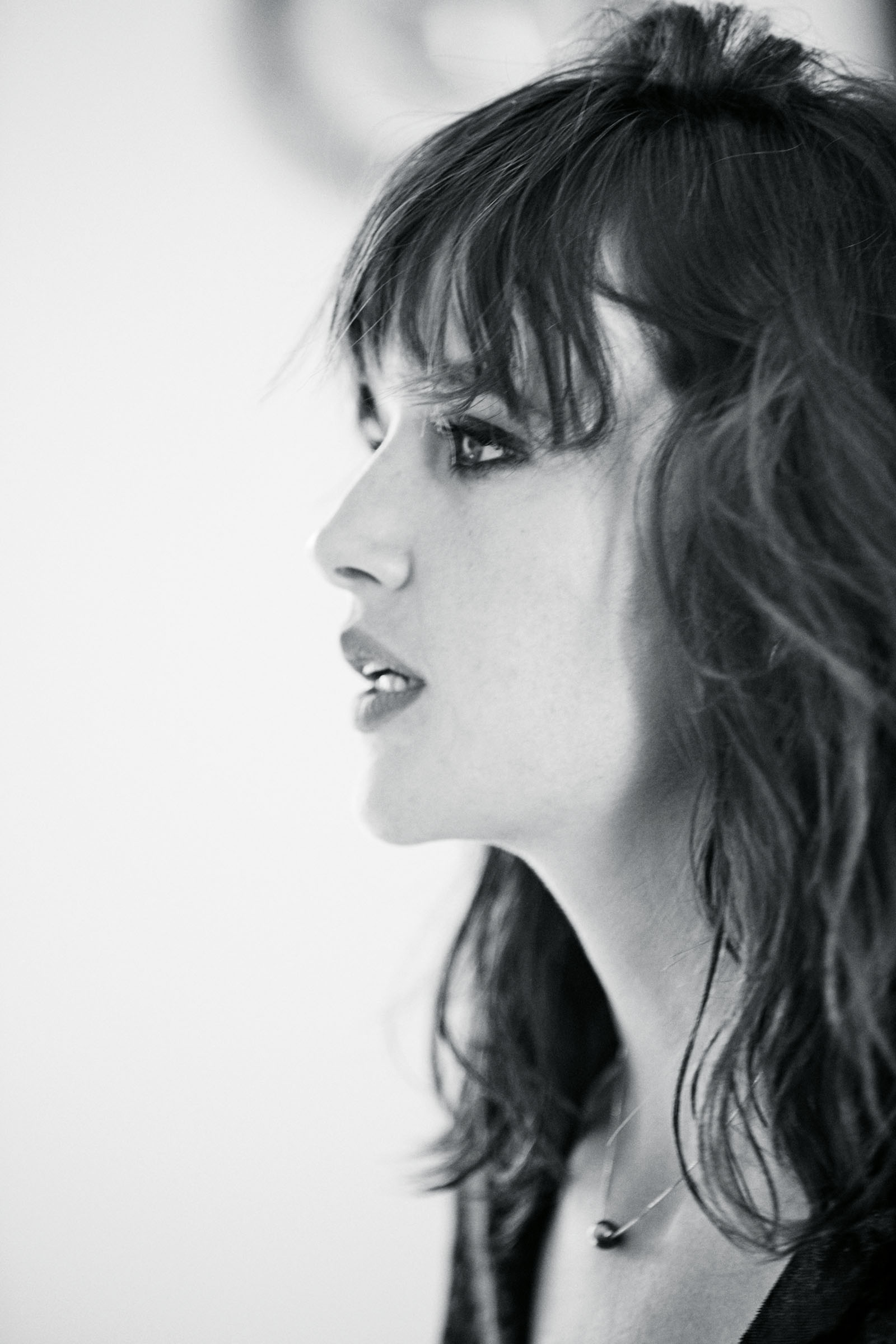 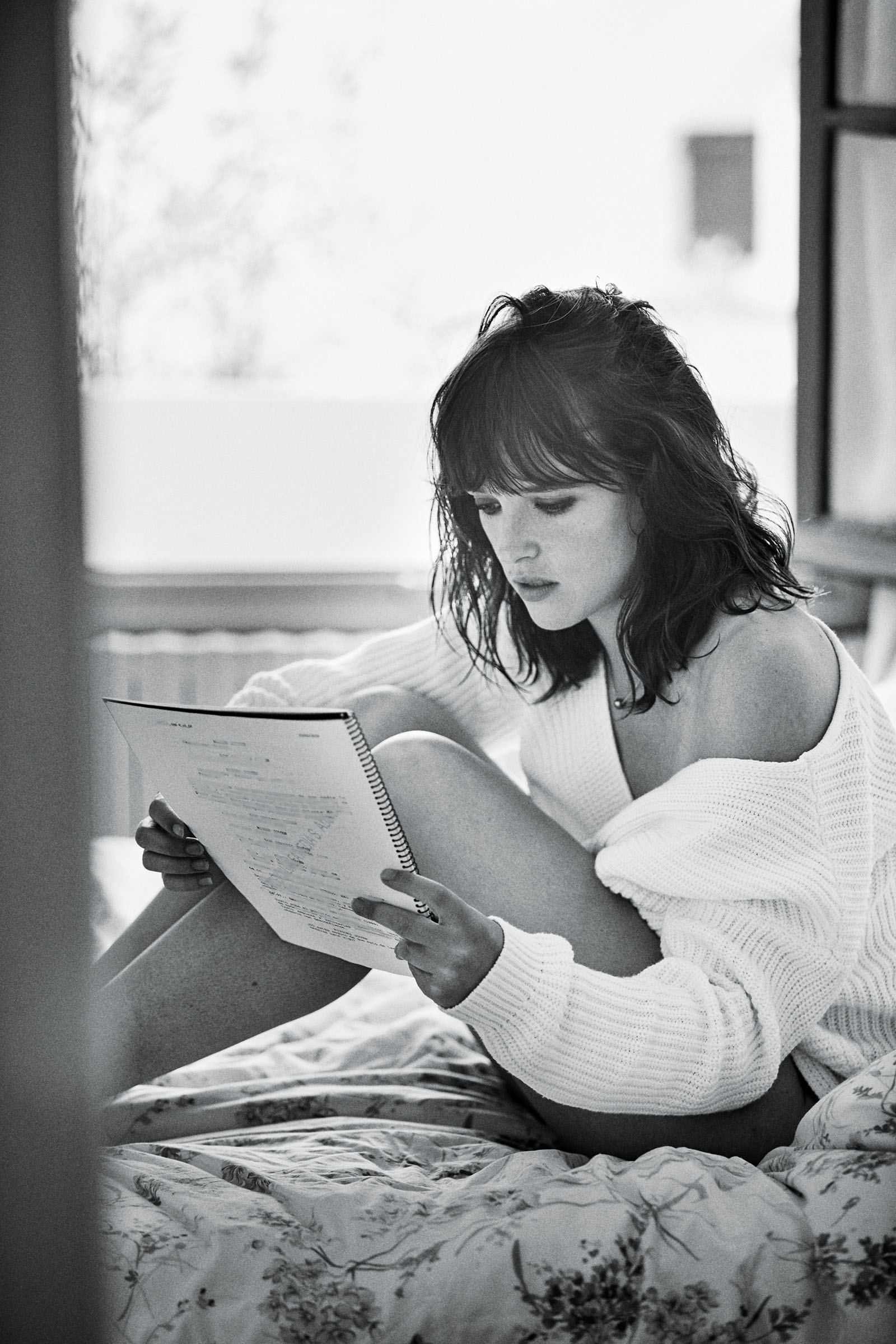 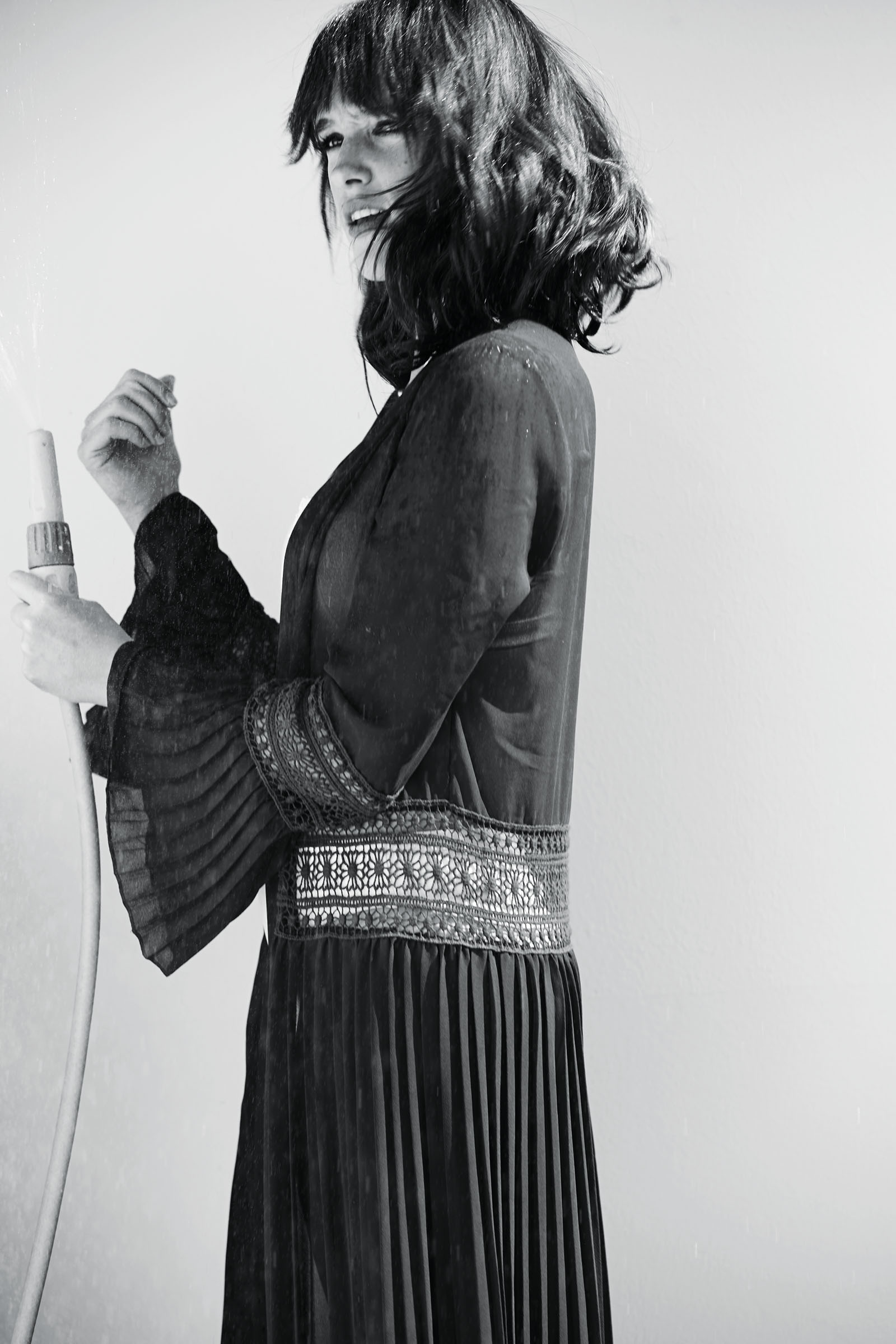 How are you able to live between Bidart and Madrid ?

SA: Simple because as an actress, my work follows shooting schedules, I might have 3 months on, 2 months off, 10 months on, you see what I mean. Now I am shooing a series called Patria, based on a book by Fernando Aramburu for HBO and since it’s being filmed here near San Sebastian, I can stay at my home here. It’s only when I am doing theatre that I have long stays in Madrid, but I love it there too, so it’s fine, it’s my professional base.

Where are you from ?

SA: Vitoria, It’s the Basque capital, by the way, I started there actually, doing dance, my mom has a dance school in Vitoria. When I was 15 a teacher from an actors’ theatre came for dance lessons and I said: “I’ll teach you to dance if you teach me to act.” It was after that, that he saw that I could make it as an actress and helped me to find an agent. I did my first casting in Vitoria and even got my first film there.  T hat film went on to win a prize in Toulouse. After that, I was sure about being an actress and I went to Madrid to study with some of the best teachers in Spain.

How long have you been a surf teacher?

SA: Laughter … ok ok when I was 16,  I gave a few surf lessons, my dad is the surfer, he taught me, but I did enter a few competitions.

I see you have an agent in Paris now, are you going to be working in France?

SA: It would be nice, I have a casting in Paris next week. What’s nice is that since I already have a career in Spain, I can choose the projects in France that will suit me best, so I don’t have to rush it.

Do you take your dog with you back and forth to Madrid?

SA: Of course, always! If I go to Japan I’ll take him too. I take him everywhere, he is a part of me now. I found him on the street, he was attached to a pole. Someone gave him food and water, but he lived attached to that pole. I spoke to the owner and he finally let me take him, he was tied up on that pole for 2 years and when I let him off the rope, at first, he just walked in circles. I only couldn’t take him to Morocco when I shot “4 Lattas” with Jean Reno.

What are you doing once the shooting for Patria will be finished?

SA: I have a film starting in October, but I can’t tell you about it yet. I can only say that it’s the main role, filming between the Basque County and New York and with a couple of actors I really admire.